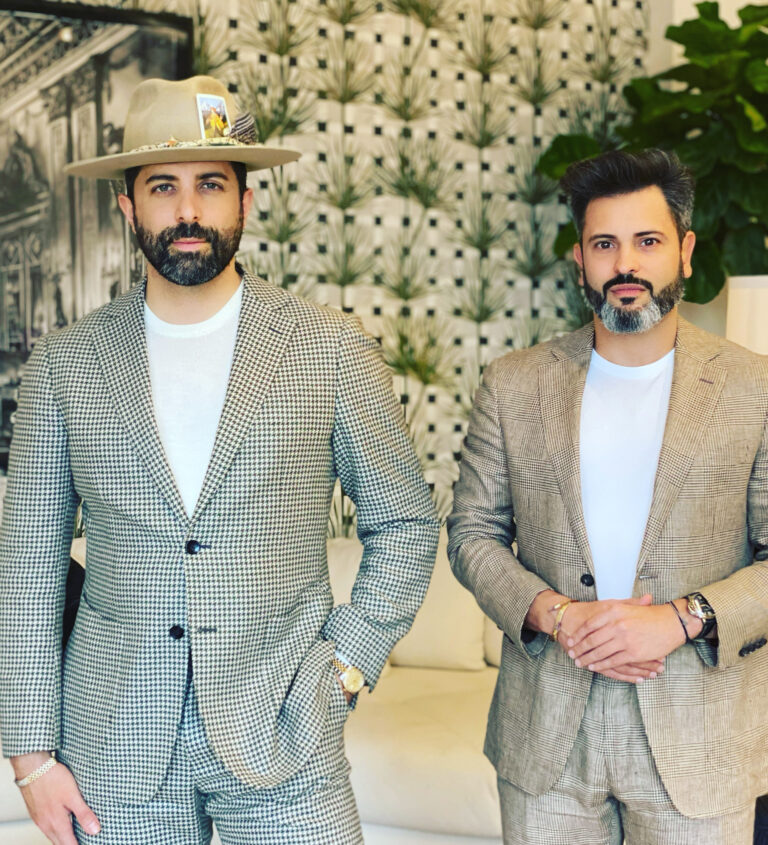 Formally trained as an Architect at Pratt Institute, an epicenter for arts, design and architecture, Carlos Rodriguez is the co-founder and a Principal designer of Modplay Studio.

Rodriguez began his career as an architectural designer in New York City. It was in New York he discovered that design is merely a duality between a conceptual interpretation and an architectural intervention. It is only through the understanding of space that great design can be accomplished.

Rodriguez later moved to Miami, FL where he began working with Coastal Construction, a cutting edge and influential general contractor in the Miami area. Rodriguez was quickly embraced by the fast growing development and construction community in Miami and was recruited to join the Faena Group as a designer for Faena Miami Beach. This project and development would include the restoration of the historic Saxony Hotel by Catherine Martin and Baz Luhrmann, the creation and construction of new luxury apartments by Foster + Partners and the Rem Koolhaas/OMA-designed Faena Arts Center and Artist Residency. Rodriguez infused his unique style and attention to detail in all aspects of the Faena project.

Rodriguez believes that design does not settle and is ever-changing. Rodriguez is directly inspired by the Mid-Century Modern movement (The American reflection of the International and Bauhaus movements) because of its clean simplicity and integration of nature within architecture and design.

Leandro M. Lantigua, co-founder and a Principal designer of Modplay Studio was formally trained as an Architect at Pratt Institute in New York City. Lantigua is highly influenced by contemporary architecture and is a practitioner of industrial and architectural design.

The foundation for his design practice is a blend of classic craftsmanship coupled with innovative and modern design to accomplish timeless spaces. Through his time as both a designer and fabricator he created unadorned architectural spaces that evoke a clear and direct vision. Blending unexpected combinations of materials such as stone, wood and steel he creates artful and unforgettable interiors. He feels strongly that on its most basic level, architecture is a response to fundamental human needs, but it is the architect or designers responsibility to introduce new perspectives and dynamics into spaces.

In 2016 he forged his partnership with life long friend and fellow practitioner Carlos Rodriguez to create Modplay Studio. Lantigua’s blend of classicism and modernity, sparing use of color and simple geometry have helped create this unique and symbiotic partnership.